Students need to learn and understand Quadratic functions and their graphs.

The General Shape of Graphs of Quadratic Functions 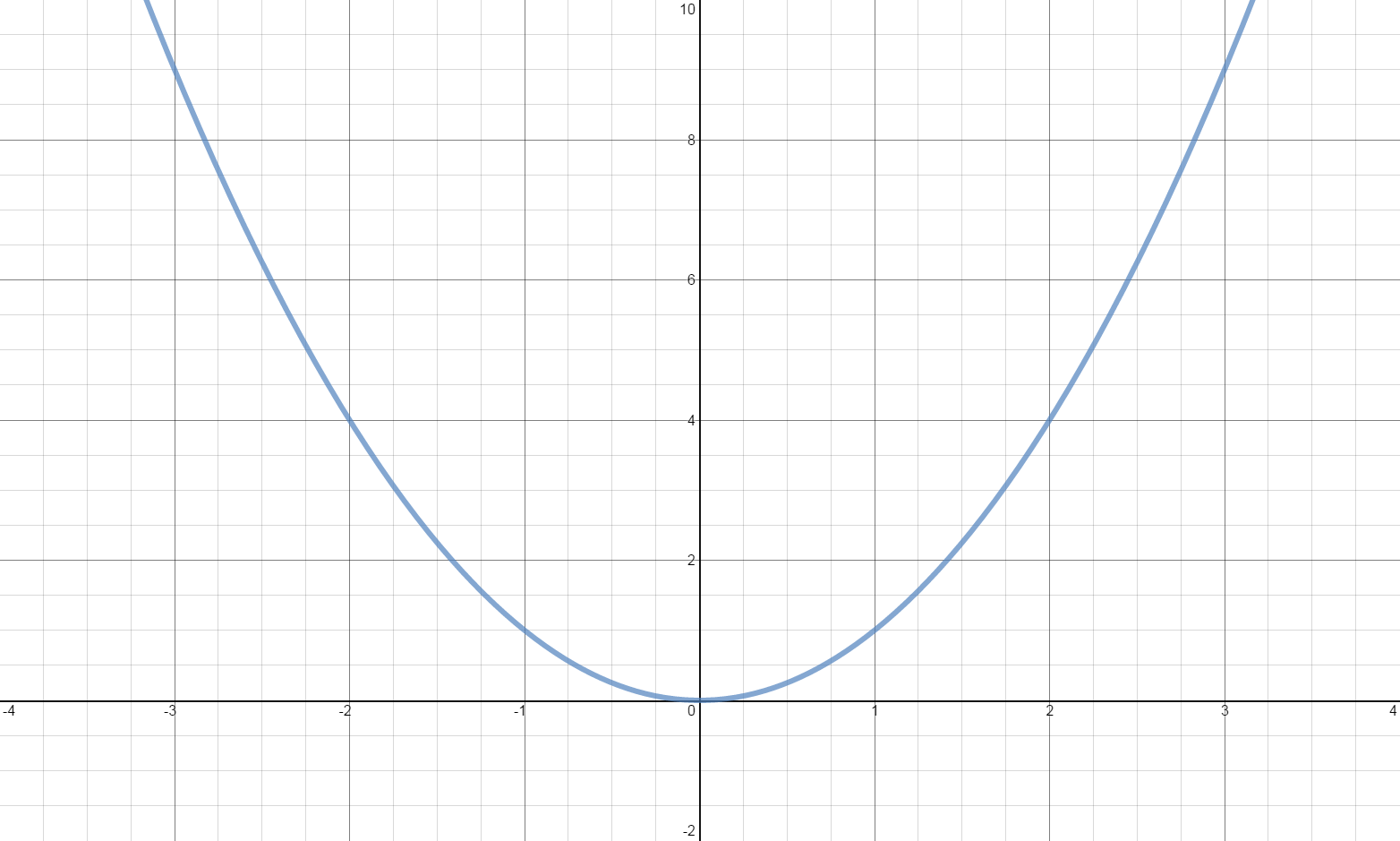 
When the ??a?? term is negative, the shape of the parabola is flipped to be upside-down as shown in the figure below: 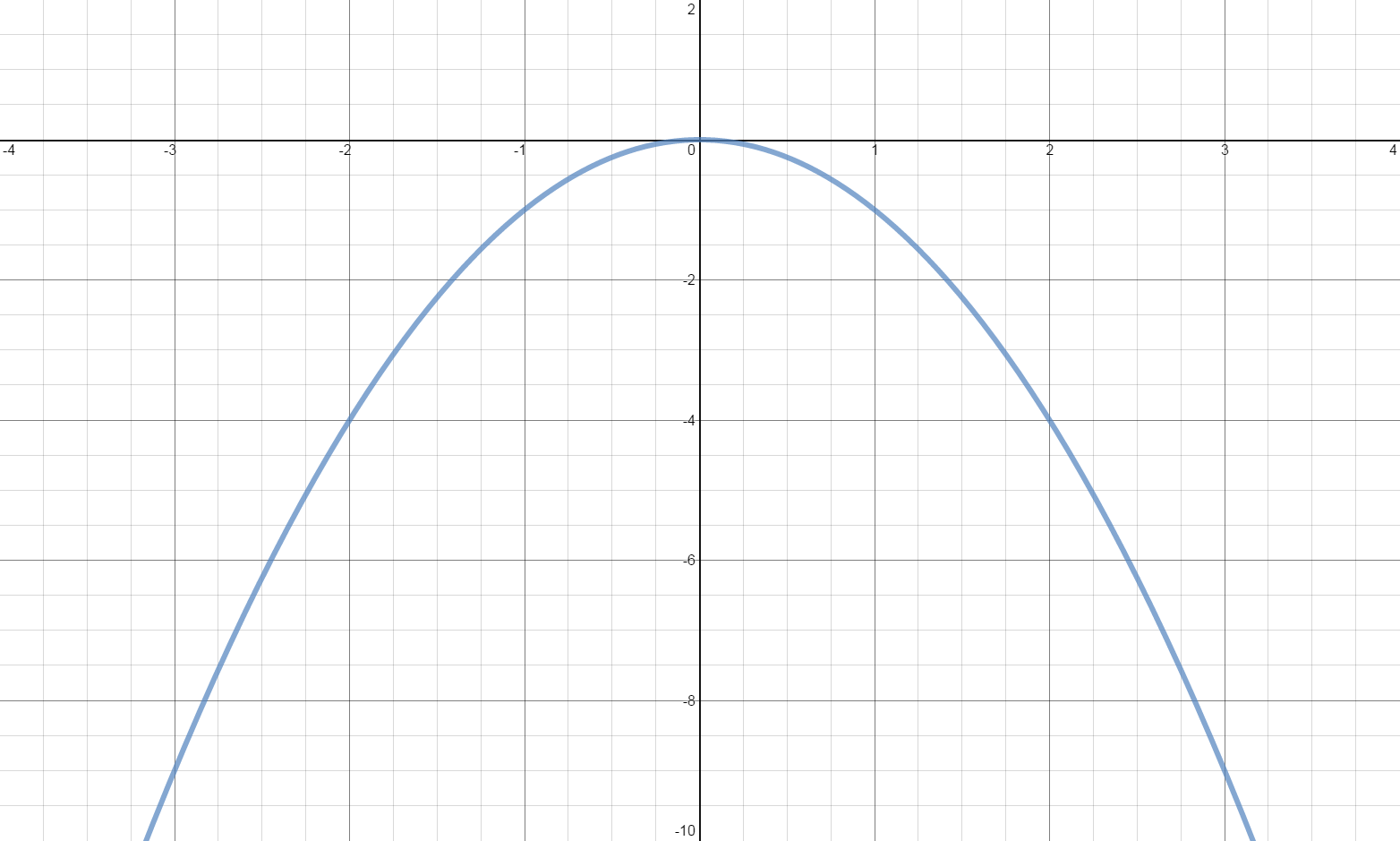 The effect of changes in the coefficients ??a??, ??b?? and ??c?? on the shape and position of the graph are discussed in a later part of the study notes:
Core 1: 1. Algebra and Functions: j. Knowledge of the Effect of Simple Transformations on the Graph of ??y=f(x)??.

Typically this part of the syllabus is not examined without reference to other areas of the syllabus (i.e. the exam will normally ask that you factorise a quadratic equation, or sketch one, etc.) which will be covered separately. For that reason there is only 1 example on this section:

Typically we cover every exam question that has been asked on this topic however this part of the syllabus is not examined without reference to other areas of the syllabus.

The exam will typically ask that you factorise a quadratic equation, or sketch the graph, which are covered in the following sections. Follow these links to see how we can develop our knowledge of the quadratic function.

Questions suited for your ability from topics you need to get better at.

Track how well you're doing through the course and relative to your peers.

Plan your revision, using our advice on what to revise.